The artist's statements are archived here for those of you who want to read more about the artist. 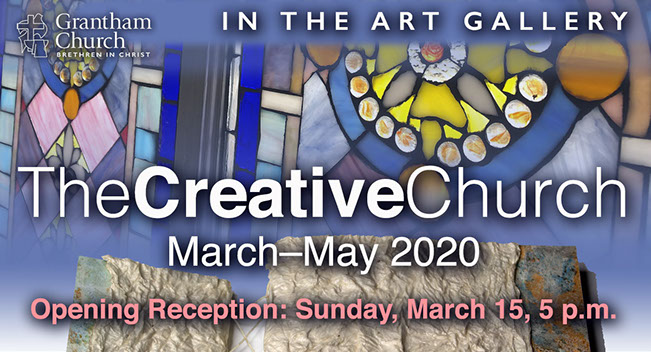